Cannabis Driving Laws in BC 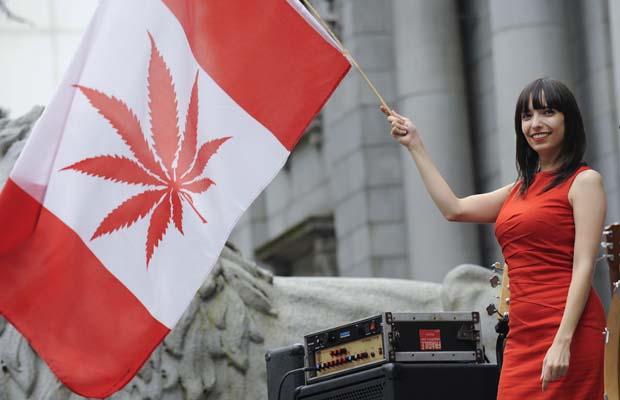 The federal government legalized marijuana this month and as expected there have been a lot of confusion in terms of what’s legal limit to carry in car and how high is safe to be driving on the road. Well, as it goes with any other drug like alcohol or cocaine, pot impacts on your cognition abilities and you’re not as alert which is dangerous for you and other people on the road. So just like any other psychoactive drug, it’s illegal to drive while smoking cannabis. In general sense, it’s illegal to smoke any amount of cannabis while you’re driving because according to new addition to the federal and provincial laws,

For more information on how cannabis impairs your driving and what effects it has when you drink and smoke at the same time, read here: Effects of Marijuana on Driving

For all of you under the Graduated Licensing Program (GLP) everything’s the same for you. You’re not allowed to have any amount of alcohol or any other drug in your blood while driving. And for the rest of us, you can probably get away if you were found with less than 2 nanograms of THC per milliliter of your blood but again, there are no smoking instruments that give you a reading of THC while smoking so it is highly recommended to not smoke any amount of marijuana while driving.

Limits in Public and Personal Places:

According to Cannabis Control and Licensing Act (CCLA) in BC, there are some age limits and limits on the amount of cannabis you can have in public and private places.

For more information, BC province’s dedicated webpage to Legalization of Marijuana here: Get Cannabis Clarity.

Police are fully trained to detect cannabis in your blood, there are new instruments that are used to detect the THC in your blood. If required you may be taken to a precinct where there are advanced tools and resources for checkups. For more information regarding driving regulations and penalties, visit Road Safety website here: Road Safety Rules